Most people approach addiction and rehab from the perspective of something shameful and possibly incriminating, Many go out of their way to hide it. Unfortunately, this often means those people don’t get the help they need. If you can admit you have a problem and want help, paying for rehab shouldn’t prevent your treatment.

Testing for Alcohol Abuse during COVID 19 I’ve been treating alcohol addiction for 30 years. During that time, I’ve never seen a measurable increase in alcohol consumption affecting the general public. This increase in drinking, that started around March 2020 is unprecedented. Alcohol sales and consumption has skyrocketed during the COVID 19 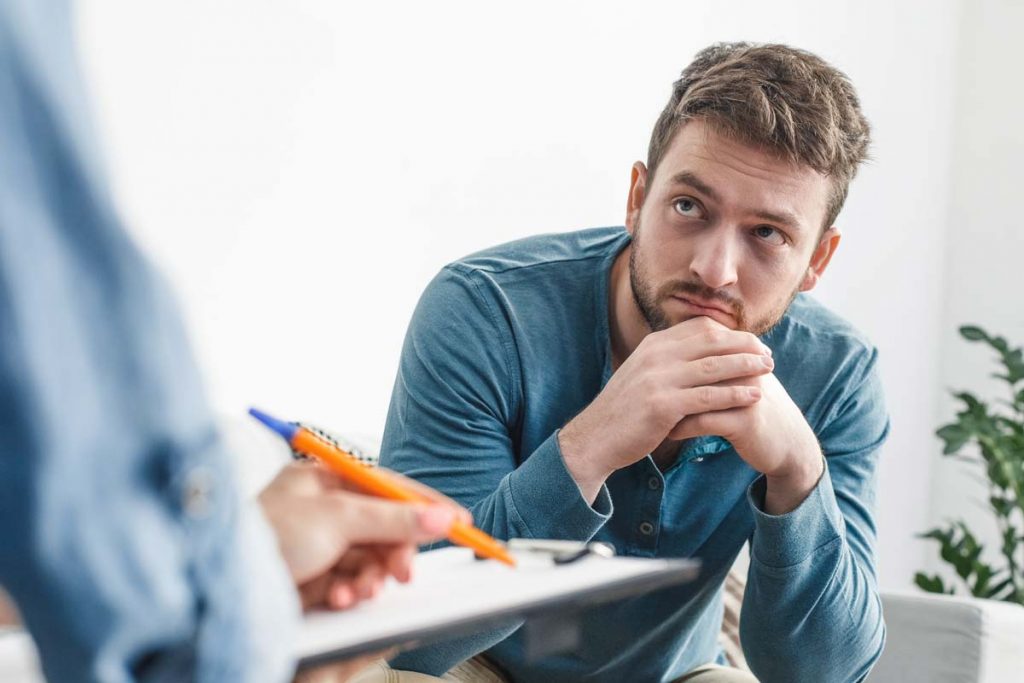 The National Institute on Drug Abuse and Alcoholism estimates that some 14.1 million U.S. adults struggle with an alcohol use disorder. AUD, commonly known as alcoholism, is characterized by compulsively seeking alcohol despite negative impacts to health, social life, and career or finances. Alcoholism is one of the third leading causes of preventable death 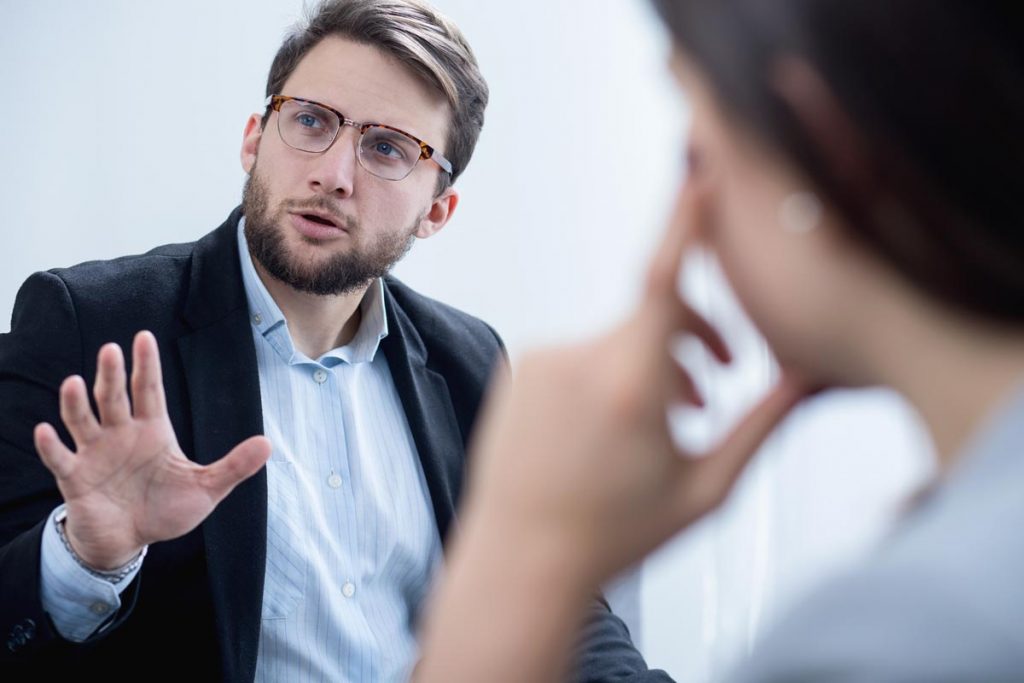 If you’re struggling with an addiction, you’re not alone. The 2017 National Survey on Drug Use and Health estimates 19.7 million U.S. adults suffer from drug or alcohol addiction, with 38% struggling with more. A further 1 in 10 Americans is estimated to experience addiction at some point in their lives. And, while the 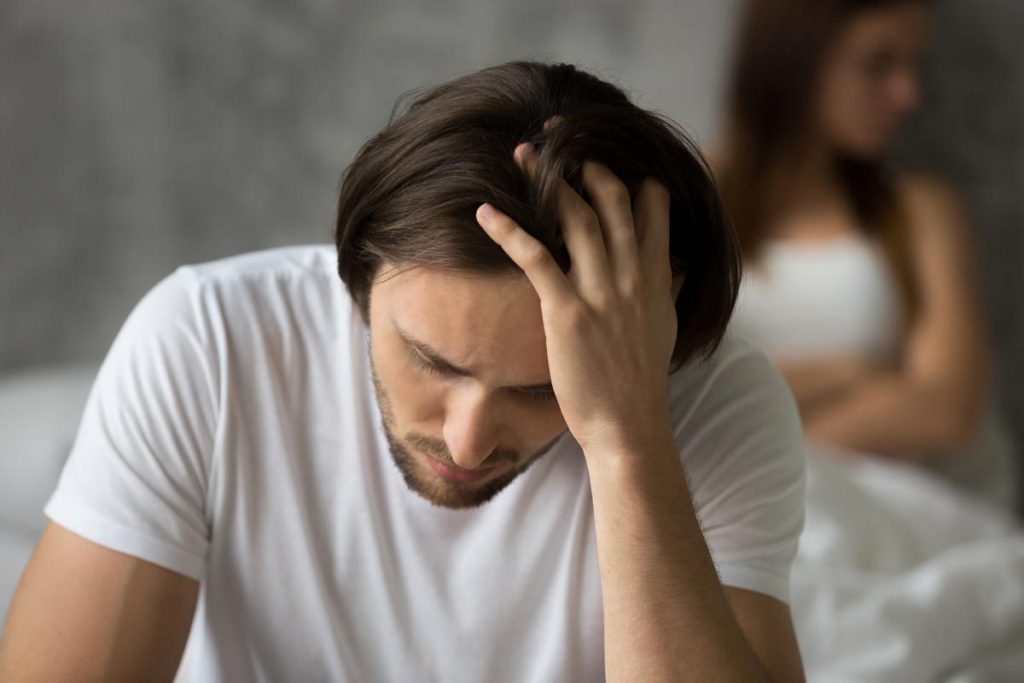 Substance abuse disorder, typically referred to as drug and alcohol addiction, affects millions of Americans aged 12 and up. With some studies showing that 1 in 10 Americans will suffer a substance use disorder during their lifetime, addiction affects a shockingly large number of Americans. At the same time, opioid use disorder is responsible 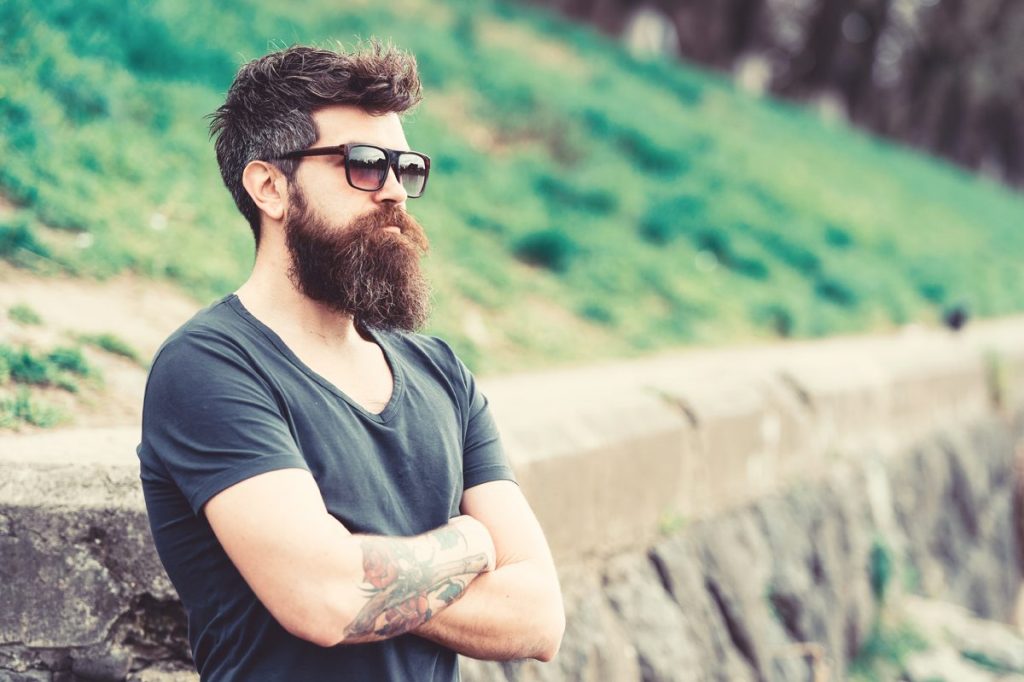 Going to rehab is a huge step and often one that people put off for as long as possible. The simple step of going often means admitting that you have a problem and one you can’t fix yourself, which doesn’t line up with how many people see themselves or want those around them to 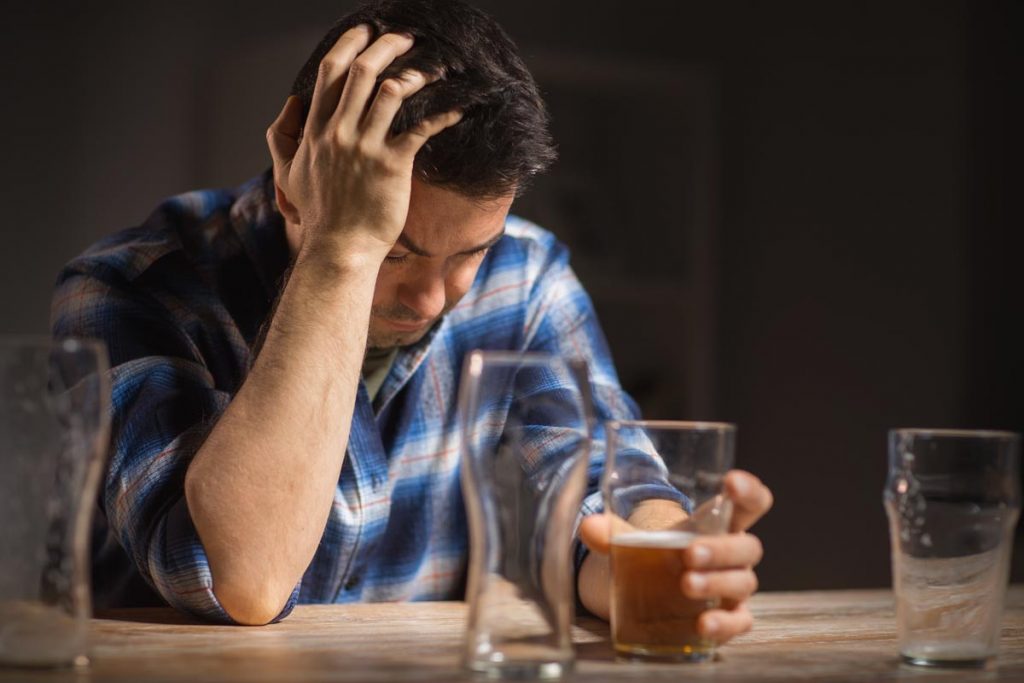 If you’re concerned one of your employees or co-workers is abusing a substance, it’s important to pay attention and work to get them help. Over 23.5 million people in the United States suffer from substance dependencies and addiction, which goes on to harm their health, job prospects and performance, and lives. Recognizing problems when

Alcohol is the most commonly consumed substance in the world, with roughly 86% of the United States population drinking at least occasionally. At the same time, 24.5 million Americans suffer from an alcohol abuse problem, meaning that they frequently binge or drink too much. While alcohol is widely accepted, and most people assume relatively harmless,