Marijuana or cannabis is one of the most commonly consumed drugs in the world. With increasing popularity and acceptance, marijuana is now legal for medical use in most of the USA and for recreational use in many states. At the same time, increasing acceptance means that 51% of the United States has tried marijuana at least once during their lifetime.

While relatively safe in that marijuana has a low addiction profile and it can be consumed safely in controlled amounts, many individuals do not have that control.

While less dangerous than opiate or amphetamine addiction in that marijuana doesn’t cause as much physical harm, mental and psychological addiction still cause a great deal of damage.

Marijuana addiction causes individuals to withdraw socially, cease to focus on friends and family or career and life goals, and lowered health, as well as a large increase in likelihood of legal and financial problems. If you or a loved one is struggling with marijuana addiction, there is help.

Marijuana users typically show symptoms of using, including drowsiness or relaxation, lack of concentration (although this can change depending on the strain), memory problems, altered sense of time, bloodshot eyes, an increased appetite, paranoia, anxiety, slowed reflexes, impaired motor skills, and drowsiness. These symptoms are typically relatively mild, but they will increase as the user increases how much and how often they smoke, until they actually interfere with the person’s ability to function at work or in the home.

Anyone who is addicted to marijuana will show long-term side-effects including a smoker’s cough, an increased risk of cardiovascular problems, and visible signs of psychological dependence. For example, if an individual thinks they need marijuana to get through a day or to cope with a situation, they may be dependent or addicted. 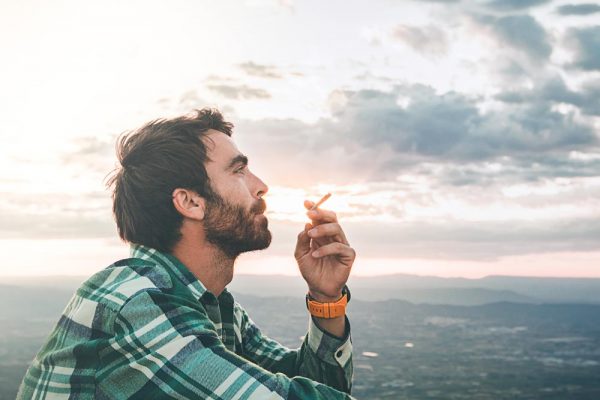 Marijuana may also create long-term problems with short-term memory and may exacerbate problems relating to anxiety, paranoia, or schizophrenia. 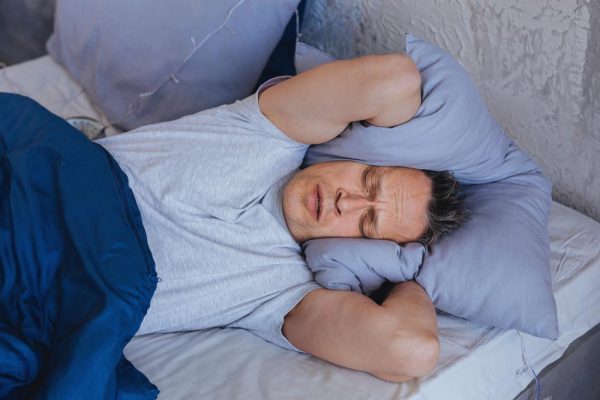 These symptoms are typically very strong for the first 1-4 days of the detox process and can taper off over 1-4 weeks. A very rare percentage of users may experience shakes or tremors while withdrawing from marijuana.

Marijuana addiction treatment is often less about detox than other drugs. This means that the focus is on behavior, mental coping skills, and support. Individuals often use substances such as marijuana as a coping mechanism to deal with stress, to manage emotions, or to cope with pain or a mental disorder. Marijuana addiction treatment uses strategies such as cognitive behavioral therapy (CBT), counseling, and group therapy to coach individuals through learning coping mechanisms, learning stress management, and identifying and unlearning negative behaviors. This works to help individuals develop the tools to live a fulfilling and happy life without substance abuse, so that they can go back to their life, or build a new one, without eventually falling back on the same coping mechanisms.

Marijuana addiction is not often life threatening, but it still harms an individual’s quality of life, their health, and likely their long-term prospects. Getting help is the best way to ensure that your loved one can move past their addiction and get back to their life.