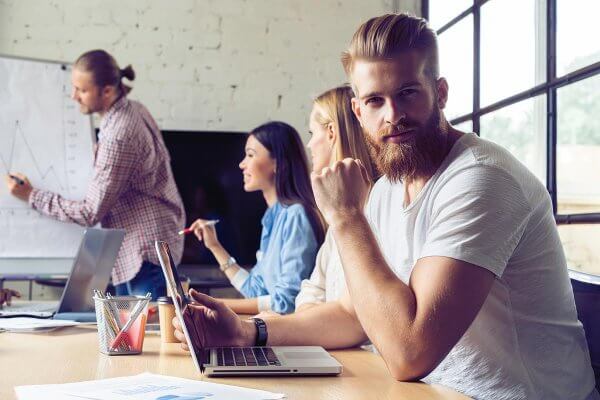 If you’re concerned one of your employees or co-workers is abusing a substance, it’s important to pay attention and work to get them help. Over 23.5 million people in the United States suffer from substance dependencies and addiction, which goes on to harm their health, job prospects and performance, and lives. Recognizing problems when they occur and working to get affected individuals help can literally save lives.

While many people think of addicts as jobless and often homeless, this is more often not the case. Many in the United States hold down steady jobs, but substance abuse does affect their health and job performance. Learning to recognize substance abuse when it happens and to take appropriate action is important if you want to be there for your employees, prevent drug use and abuse in a situation where it could be dangerous, or otherwise control substance use in your workplace.

Most people who have a problem will show some signs of drug or alcohol use and abuse. While there are exceptions, and some people can continue to function at a high level, even when extremely addicted, most will begin to show signs early on, which will continue to get worse and worse. You can look for signs indicating possible drug or alcohol use as well as actual substances, whose presence could validate your concerns.

Tardiness – Persons with drug or alcohol dependency-related problems are frequently late or absent. With some studies indicating that persons with substance-dependence problems are absent as much as 86% more than those without, simple frequent lateness or absence without good explanation may be an indicator of substance abuse. While individuals may also be frequently sick, especially if they have a chronic health condition or disorder or a weak immune system, those without those issues should not typically be calling in sick very frequently.

Decrease in Performance – If someone’s performance drops over time, it may be a result of something predictable such as falling motivation or increased stress in their daily lives. However, if you can’t link a reduction in productivity or performance to a life or work event and they won’t talk about it, decreases may be linked to substance abuse. This is especially pertinent in instances where formerly very ambitious individuals lose their drive or become sloppy, become drugs or alcohol may be affecting their judgment or performance.

Unexplainable Instances – Drug and alcohol abuse often results in otherwise-unexplainable problems such as frequent accidents, hyperactivity, an unsteady gait, sudden weight-loss, dental problems, paranoia, anxiety, and other similar problems. Instances where previously open colleagues become unwilling to talk about their personal lives or after-work activities are also often suspicious, but not necessarily indicative of a problem on their own. Another common sign of drug abuse in the workplace is employees who are suddenly wearing long sleeves no matter the weather.

Substance Use – If you see a colleague drinking or using during work hours, they consistently talk or think about substances, or they have a lack of restraint or seeming lack of control when exposed to alcohol in your presence, it is highly indicative of a problem. Even a high-functioning addict will sometimes show restraint issues when taken to a bar (if they are having problems with alcohol), and there is never any valid excuse for drinking or using drugs during work hours. If you see someone abusing substances in the workplace, it may be a good idea to document their usage.

How to Help Employees with Drug Use 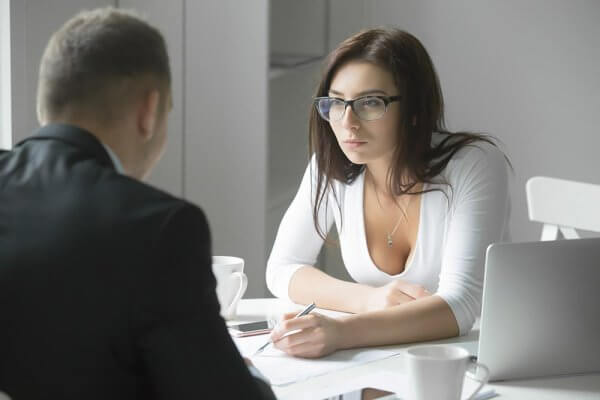 If one of your employees is suffering from a substance-abuse problem, they have a mental disorder which can be cured. Working to get them help and into rehabilitation is the humane and moral approach to discovering substance abuse. While you will likely always have the opportunity for firing your employee, taking the time to get them into rehab and medical care will work to improve performance, job loyalty, and their dedication to your company once they do get clean or sober. This is especially important for higher-level employees in whom you may have invested significant amounts of development and training. Some drug and alcohol rehabs even offer a specialized executive and professional addiction treatment program.

Unfortunately, most signs and symptoms of drug or alcohol abuse aren’t necessarily indicative of it, because they can overlap with extreme stress, insomnia, or various illnesses. Your colleague simply showing signs of changes may mean that they have a health problem, but not necessarily an addiction. Taking the time to verify and review their symptoms and conduct an interview is important.

Conduct an Interview – If you suspect your employee of drug use, it is a good idea to invite them for a private interview where you review changes in behavior and performance. Asking about noted drug or alcohol usage, asking where problems are coming from, and asking if everything is going okay in their personal and private life are all allowed. Your employee may not tell you if they have a substance abuse problem but they also aren’t obliged to.

Offering Options – Even if you aren’t sure if your employee is suffering from a substance abuse problem, it may be a good idea to discuss options. For example, under the Family and Medical Leave Act, all employees can take up to 12 weeks of consecutive unpaid leave to deal with personal health problems including addiction, without disclosing the medical reason to their employer. Ensuring that your employee is aware of this and their options to go seek treatment without losing their job may be an important step.

If you know that your employee is using or abusing substances, you can also offer attending rehab (inpatient or outpatient) as an alternative to losing their job.

Providing Support – Providing support is one of the most important ways a workplace can contribute to employees recovering from drug and alcohol abuse. Your first step should be to have a clearly defined drug and alcohol abuse policy in place, so that individuals feel secure and protected if they seek help. Ensuring that individuals are aware they will be granted leaves of absence to seek out rehabilitation without fear of losing their jobs is one of the easiest ways to incentivize them to actually get help. You can also follow up with support programs and access to a 12-step program or some other recovery group option, by providing and ensuring ongoing support after recovery, and by offering education on drug use safety, addiction prevention, and on-the-job safety to help prevent future issues.

While the easiest reaction to discovering drug use or abuse in an employee is to simply fire them, doing so isn’t always the best option. A large percentage of the population will eventually struggle with substance abuse and reacting with compassion and offering help will enable you to keep your workforce running and as smoothly as possible without having to continuously fire and rehire employees. In addition, by getting individuals the help they need, you will build stronger company loyalty, often without doing anything other than directing individuals to therapy and giving them permission to take an absence of leave. While not everyone will openly admit to having a problem or be willing to do something about it, many will when given the option, even with an ultimatum.

On-the-job drug and alcohol abuse can greatly damage productivity, workplace morale, and job safety, so taking steps to correct it is important. However, if you can get employees into rehab and help, it can make a world of difference to their lives as well as to their job performance. For more information please contact Beginnings Treatment Centers today and speak with one of our experienced and professional intake advisors.