How Meth Damages Your Brain 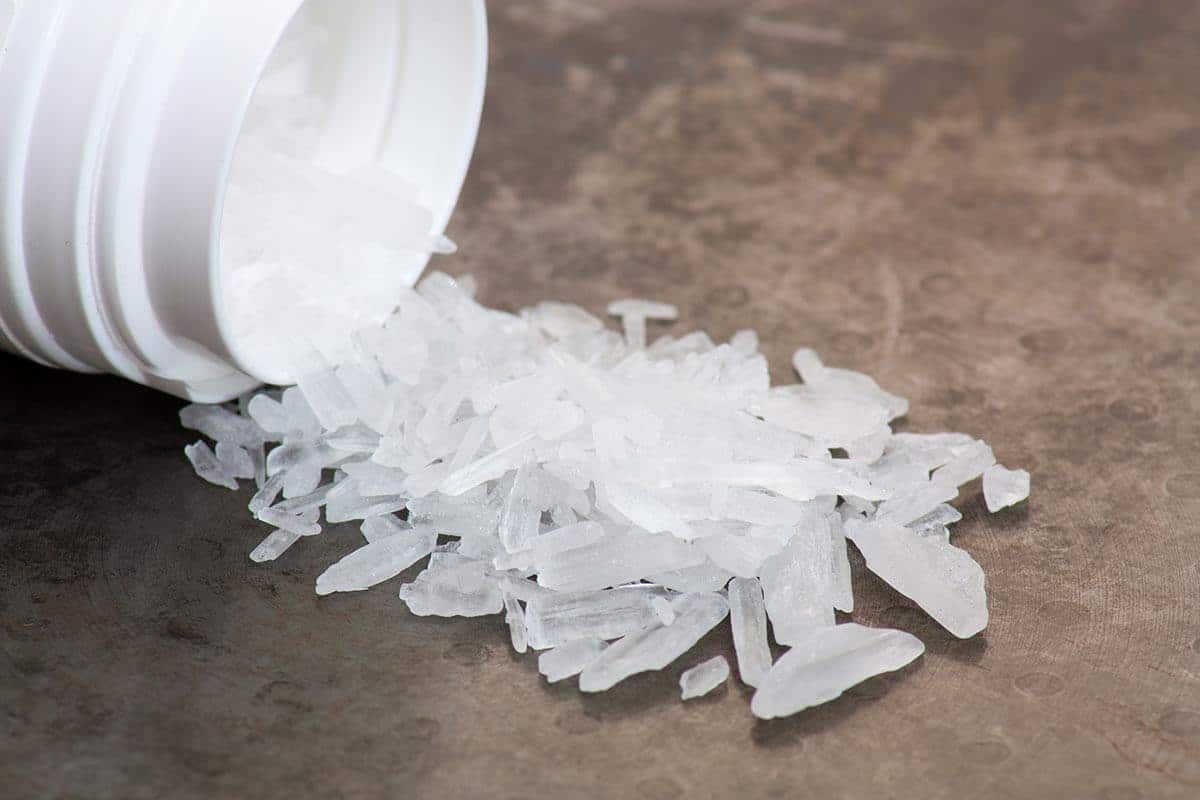 Methamphetamine is a stimulant that works on the central nervous system, used recreationally because it creates a sense of euphoria, well-being, and empowerment. Many also use meth because it suppresses the appetite, speeds up the metabolism, and greatly increases the libido. While harmful, more than 1.4 million people, or about 0.4% of the United States population, use meth as a recreational drug.

While sometimes used in very controlled clinical settings for both weight loss and ADHD, meth is a Schedule 1 controlled drug, classified as extremely addictive and harmful to users. And, while short or single-term users typically only see side effects that last for a few weeks, long-term users see massive side effects including changes and damage to the brain.

Methamphetamine is a highly addictive drug, causing chemical dependence in most users. Because the drug induces tolerance, many users find themselves taking more and more often than intended to maintain the same ‘high’ as their first use. As a result, they quickly become physically dependent, which leads to cravings, withdrawal, and compulsive drug seeking behaviors.

Over time, dependence on any drug results in multiple changes to the brain, through a change in chemicals in the brain. A person who is flooding the reward center of the brain with opioids ceases to produce dopamine and serotonin at the same level as a healthy person, and therefore ceases to seek pleasure in other things.

Many also fail to develop or lose coping mechanisms, which harms their ability to focus and function without a substance.

Using methamphetamine typically results in short-term side effects such as loss of appetite, weight loss, insomnia or inability to wake up, mood swings, violence or mood swings, rash behavior, tremors, hyperthermia, high blood pressure, and a rapid or irregular heart rate. Over long-term use, these symptoms worsen significantly.

Many users also develop psychosis including but not limited to paranoia, hallucinations, inability to concentrate, increasing violence or aggression, mood disturbances, changes in thinking and motor skills, repetitive activities. Over prolonged use, most meth abusers will experience severe weight loss, dental problems such as tooth decay, hair loss, and changes in physical appearance. Many will also experience skin and mouth sores.

Methamphetamine causes a very strong sensation of euphoria while high, and this can last for hours. In most cases, meth can begin to kick in within minutes of being snorted or injected. From there, the high plateaus and can last anywhere from 4-8 hours – where the user experiences strong euphoria and increased sensation.

Once off the drug, users experience something known as emotional blunting, where real emotions and feelings seem dulled or pale in comparison to the strong experience of the drug. As a result, many frequent abusers may find it difficult to feel anything at all from the drug, or may not recognize emotions when off the drug – which fuels further abuse. While not a permanent change, meth users may experience emotional blunting for months or nearly a year after their final dose of the drug.

Frequent methamphetamine users quickly begin to experience psychotic episodes including anxiety, confusion, insomnia, disturbances, and violence. These episodes start out small, and can be as small as creeping skin and mild paranoia, but gradually grow worse as drug use continues. A long-term user may experience strong paranoia, auditory and visual hallucinations, delusions, and real fear of people or things. Many experience a sensation of creeping under the skin, often accompanied by vivid hallucinations of insects crawling under the skin. These hallucinations and delusions can be strong enough that users actually feel they are real, and may act violently on them, tearing or scratching at the skin. This is sometimes known as tweaking when the user enters a psychotic episode while high on meth.

Psychosis and paranoia can last years after the last dose of methamphetamine is stopped.

Does Meth Change the Brain?

While personality and functional changes are easy to notice and well documented in methamphetamine users, studies documenting physical changes in the brain are much newer.

Studies show that chronic meth users have severe functional changes in areas of the brain related to emotion and memory. This tracks well with our observations of the emotional and cognitive changes observed in these same people.

Studies also persistently show that meth causes decreases dopamine production in the brain, which likely accounts for the severe episodes of depression, anxiety, and fatigue often felt by persons going through withdrawal. Methamphetamine is actually neurotoxic, meaning that it kills neurons that produce dopamine by causing them to act abnormally. This results in even further ’emotional blunting’ because, over time, the user is able to feel less and less, even while taking the drug.

Are Changes to the Brain Permanent?

While many people are aware that meth damages the brain, the myth that this damage is permanent can be harmful to people seeking out recovery. For example, if your brain is damaged and permanently, what’s the point of trying to fix yourself?

However, every study showing changes to the brain during meth use also show persistent recovery. Even the heaviest user in the study showed normal brain activity, similar to control subjects, after a period of 2 years of abstinence. Because changes to the brain are caused by a variety of factors including stimulant use, poor nutrition, lack of social stimulation, and lack of activity picking up a normal life, ceasing drug use, eating well, and working out or getting regular exercise can greatly speed up recovery and improve the health of the brain, much more quickly than most would expect.

Most psychological and emotional changes go away, with therapy and healthy habits, over a period of 12-24 months, leaving the recovering addict to rebuild and live their life in a way that is healthy, drug-free, and happy.

However, the physical changes, such as tooth decay, are often irreversible, although they may be alleviated and repaired with proper medical care and good nutrition. 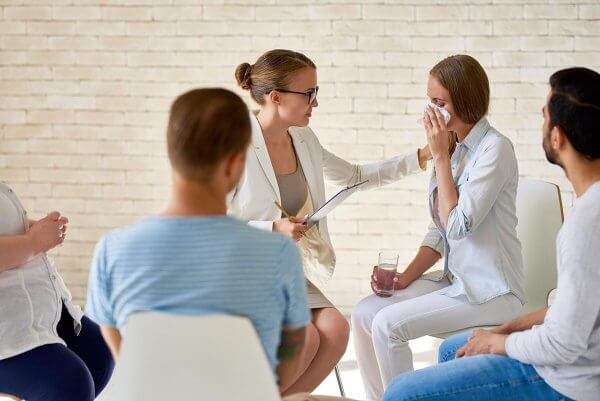 If someone you love is addicted to methamphetamines, getting them help, and quickly, is the only way to prevent more damage. In addition, the road to recovering from an addiction is a long one, many users spend years in recovery or suffering from the after-effects of the drug. The longer substance dependence continues, the longer recovery takes.

A rehabilitation center will offer medically assisted detox, therapy and counseling, and the tools a recovering addict needs to get back on their feet and rebuild their lives. The initial detox support is often important, because withdrawing from meth is painful and traumatic, and many people keep using simply to prevent withdrawal symptoms. Because addiction is psychological as well as physical, most people also need treatment with holistic addiction therapy to help them learn to cope with stress, to manage their relationships, and to learn how to live without the drug.

No matter how addicted and no matter how long someone has been addicted, they can get help. With time, therapy, and treatment, they will get better. In fact, many people find sharing their meth addiction stories to be a very therapeutic practice.

If you or your loved one is struggling with Methamphetamine or in any drug or alcohol addiction, call us today and speak with one of our experienced and professional intake advisors, we’re here to help. Beginnings Treatment Centers is located in beautiful and sunny Southern California in Orange County, which has one of the strongest and most active recovery communities in the United States.

3 thoughts on “How Meth Damages Your Brain”