The Difference Between Hallucinations and Delusions 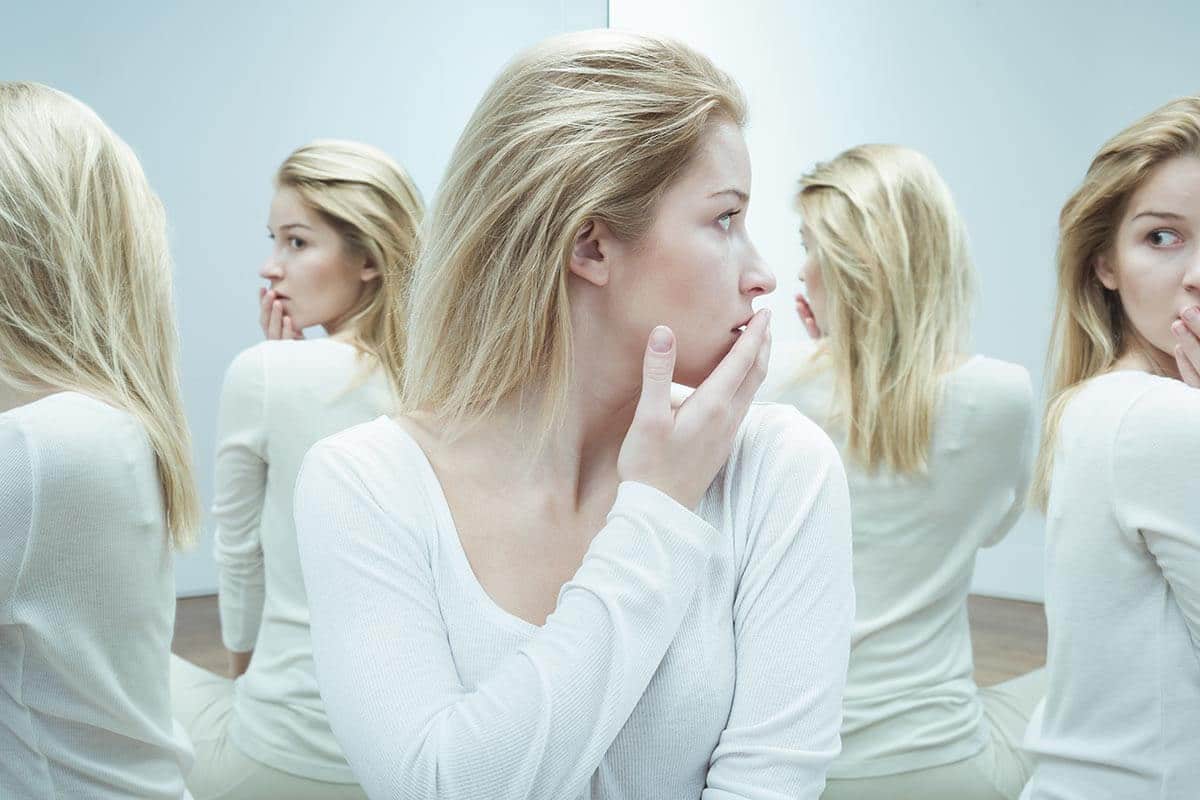 More than 23.5 million Americans are addicted to substances such as alcohol, opiates, cannabis, and benzodiazepines. Many of these substances are harmless in the short-term, or with moderate use, but over time, build up to toxic levels which strongly affect the brain and its ability to function. Drug-induced psychosis is a common side-effect of heavy substance use, and is behind severe medical problems such as paranoia, hallucinations, and schizophrenia. More often, consistent and prolonged drug use heightens the symptoms of existing mental disorders such as anxiety, PTSD, bipolar disorder, and depression, to cause worsened symptoms and problems.

Hallucinations and delusions are two common aspects of drug-induced psychosis, and while both are very different, they are often confused. However, it is important to know the difference, so that you can recognize when someone is having a severe problem, and so that you can get them help if and when possible.

What is a Hallucination 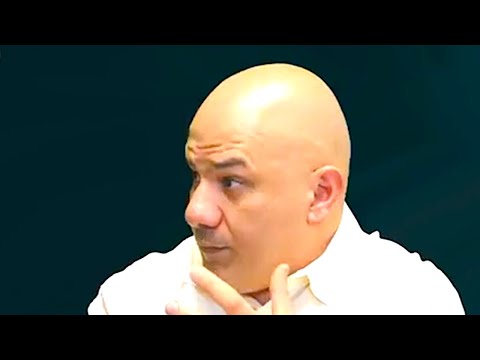 A hallucination is the false perception of sensory objects or events. These can range from mild and relatively harmless to strong and extremely damaging to the mind and its ability to process reality. For example, a person going on a ‘bad trip’, or an ‘overdose’ of cannabis will typically experience mild visual hallucinations in the form of visual distortion, colored lights, and the false perception of movement.

In every case, a hallucination is the perception of something that isn’t really there – which can manifest as something that is seen, heard, tasted, or felt. For example, heavy heroin users will often report a crawling sensation, such as insects crawling out of their skin. These hallucinations can be so dangerous and so persistent that some heavy users will scratch their skin until it bleeds, despite the fact that nothing is actually there.

What is a Delusion

A delusion is a false idea, typically a misinterpretation of a situation. Many people who are addicted have delusions in the form of paranoia, where they interpret every situation to be harmful to them, where everyone is against them, and where the police are right around the corner. 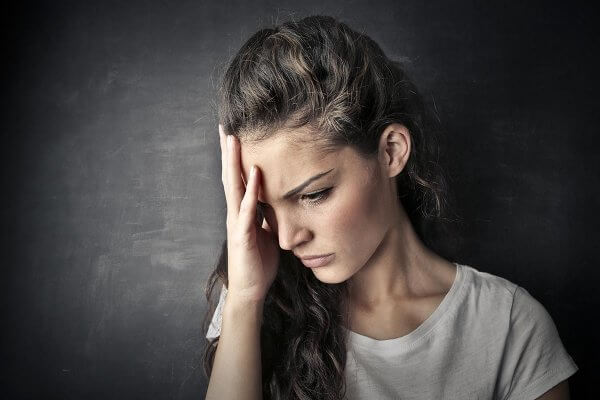 While many mental disorders such as anxiety and bipolar disorder can cause delusions, drug use typically makes them worse. For example, most drugs cause some form of paranoia or delusions. Most also cause some form of short-term anxiety – especially if the substance is highly illegal and the risk of being caught is high.

Drug users may experience persistent and strong delusions, where they think that someone is stealing from them, the police are following them, everyone hates them, everything is fine, or even that they don’t have a problem. Delusions are less dangerous to the user because they don’t result in strong reactions such as irrational scratching – but they can be annoying and even dangerous. For example, a very paranoid person may harm themselves while trying to escape family members or police who aren’t there, may refuse to seek out help because they believe that no one likes them anyway, and may put themselves in dangerous situations for the same reason.

Someone who is showing increasing signs of delusions or hallucinations probably needs help. About 96% of all hallucinations are related to drug use or a medical condition such as Alzheimer’s or Dementia. Delusions are more common in relatively healthy people, but still have the potential to be dangerous.

Your first step should be to visit a doctor, who will look for physical causes of delusions and hallucinations, such as alcohol and drug abuse, dehydration, and infections. If you know that your loved one is using, you can also take steps to either ask that they attend treatment or set up an intervention to do the same.

Be Cautious – People who are suffering from hallucinations can be irrational, violent, and dangerous. If someone is behaving erratically, don’t trust that you will be safe around them because you are family.

Be Honest – If a person is asking about hallucinations or their beliefs (Delusions) be honest. Tell them when you don’t see or perceive what they do, but break it gently. “I know you see something, but I don’t” is a good way to say “I support you, but it’s not there”. If someone doesn’t believe you that their hallucinations or delusions are false, find more people that they trust and build feedback.

No matter what the situation, it is important to be careful. Hallucinations and delusions can cause people to act irrationally. If you believe that someone is a danger to themselves or to others because of their mental condition, you can call the police, report the situation, and have them forcefully moved into treatment. 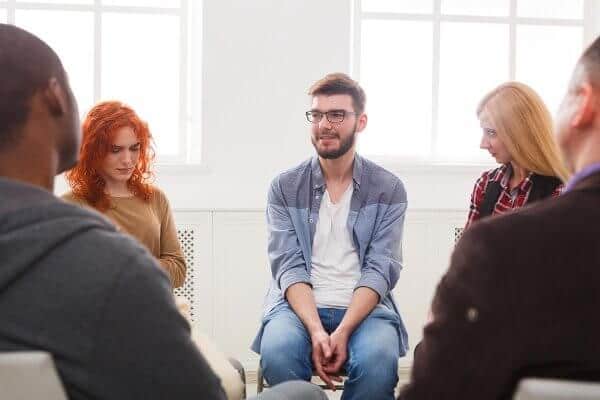 While drug use can and often does cause both delusions and hallucinations, there are many factors that can tie into both. For example, addicts often take very poor care of themselves. Someone suffering from dehydration may experience delusions and hallucinations, which can be exacerbated by the substance abuse. However, without medical treatment or a change in water consumption, dehydration could kill your loved one long before drug use does. Getting a professional medical opinion is crucial if you or a loved one is suffering from hallucinations or delusions because they could result from a life-threatening problem.

It’s also important to get a medical opinion from a doctor and possibly a therapist. Hallucinations and delusions are symptoms of many disorders including PTSD, Bipolar disorder, strong depression, and schizophrenia. Because these disorders often lead people to self-medicate, forming an addiction, as many as 40% of addicts are considered to be possibly comorbid, or suffering from a cocurring mental problem. In almost every case, people suffering from cocurring mental disorders must be treated for those disorders before they can successfully go through rehabilitation.

Delusions and hallucinations are common side-effects of substance use and abuse – but they can be indicative of deeper problems. If you or a loved one is suffering either, it is crucial to get a professional medical opinion so that you can take the right steps to get treatment.