Should Children be Taught to Administer Naloxone? 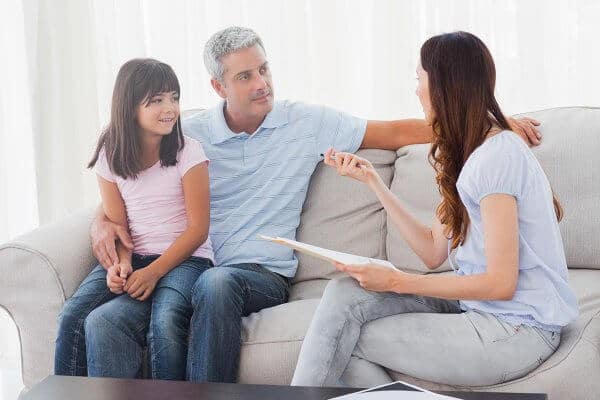 Naloxone, frequently sold as Narcan, is an opioid drug used to block and reverse the effects of opioid abuse. The drug, which is available as a nasal spray and injection, is most frequently used to reverse overdoses in opioid drug abusers – preventing the overdose from becoming fatal. It is also readily available in most areas, with some groups offering it for free to known abusers with the intent of saving their lives and giving them enough time to get to a hospital. While saving lives is not especially controversial, many believe that the ready availability of preventive and life-saving measures could reduce the consequences of using opioids like heroin and morphine, resulting in higher rates of usage. So, groups like the Bullitt County Opioid Addiction Team in Cincinatti openly training children to use Naloxone is controversial to most.

However, studies have shown that naloxone usage does not increase drug usage. Instead, it saves lives by preventing respiratory depression. Despite that, there are arguments for and against children learning to administer naloxone.

Why Teach Kids to Administer Naloxone?

Opioid and other drug usage is on the rise, with more than 23.5 million people in the United States suffering from some form of substance use disorder. Opioids, including narcotic painkillers like Oxycodone and Percocet and illicit street drugs like morphine and heroin are among the most commonly abused. And children are very often affected.

In one study, it was shown that an estimated 11% of all U.S. children under the age of 14 live with at least one family member (parent, grandparent, sibling, cousin, uncle, etc.) who was or is addicted to substances. As many as one in four are raised around an adult who abuses or is dependent on a substance. While exposure to addiction naturally creates trauma, it also exposes children to the risk of losing a family member to an overdose.

Increasing Overdoses – Opioid related deaths are increasing exponentially in the United States, as more people are exposed to the substances, and as people abuse them more heavily. In 1990, 18,000 people worldwide died as a direct result of opioid use. In 2013, that number nearly tripled to 51,000. In 2015, opiate related deaths in the United States reached 23,000 – with over 2/3rds of those deaths resulting from abuse or overdose of prescription medication. Data also shows that these numbers are expected to continue to rise, especially as law enforcement and the FDA become increasingly aware of abuse. Stricter regulations on pain pills like Oxycodone are driving more people, including suburban moms and housewives, to seek out sister drugs like heroin – which retail for a fraction of the cost of Oxycodone. At anywhere from 2-10 times the strength of prescription pills, heroin and other illicit street drugs are also significantly more dangerous – resulting in a much higher rate of overdose in users are accustomed to having doses neatly packaged into pills.

Teaching children to administer Naloxone could be life-saving for many, especially for single parents who abuse, children left with older siblings who use, and children who spend time with friends who use. In addition, administering Naloxone, and potentially saving the life of a family member or friend, is considerably less traumatic, even for young children, than being unable to do anything as a loved one dies from an overdose. For example, Naloxone is reported to have reversed more than 10,000 overdoses between 2010 and 1999 when distribution began. 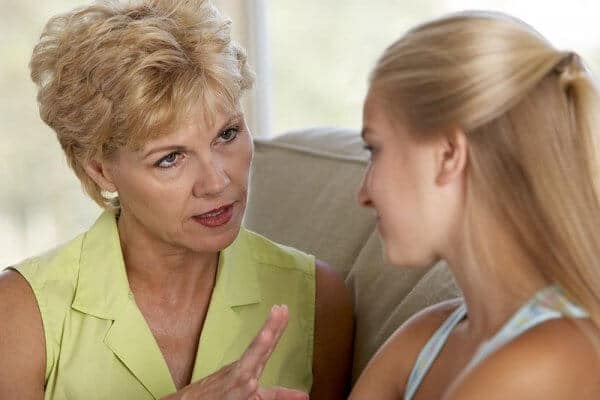 While the arguments for teaching children to use Naloxone are compelling, there are many who find it controversial. The largest is that Naloxone potentially enables drug use by making it easier and safer to do so. However, statistically, this isn’t true and doesn’t happen. While arguments suggest that it is dangerously close to condoning drug use in the first place, and that educating adults is a better strategy, data shows that it doesn’t increase use. Naloxone use does little to impact opioid abuse in communities, other than to reduce the level of opioid-related deaths.

Another argument is that it could be significantly traumatic for a child to feel that they should be responsible for saving an adult’s life. However, most training programs focus on teaching children to find an adult first, call 911, and administer Naloxone themselves if there is no adult available. This works to remove the responsibility of being forced into care – while empowering the child to possibly save a family member’s life. While it doesn’t remove trauma, the trauma of a family member or friend suffering from an overdose is present in either case.

While many people worry that teaching children to administer Naloxone will result in more children being left with drug dependent and potentially abusive parents, this often isn’t true. Drug abuse is the second most common reason for children removed from their parents, and instances are on the rise. In 2015, the United States Social Services removed more than 85,000 children from homes across the USA, or a 45% increase from 2011. Because drug-abusing parents are more likely to be abusive, incapable of providing sufficient child care, and even dangerous to children, documented instances of drug use can and does result in Social Services stepping in to move children into foster care.

However, many still live with parents, siblings, and other family members who use and abuse drugs. Many people abuse prescription drugs, which contribute to a majority of overdose-related deaths. And many others use occasionally, exposing them to a possible overdose, without raising flags for Social Services. Teaching children to administer Naloxone would not change how and when children are moved into foster care – only their ability to react to an overdose when still living with a substance-using family member.

While teaching children to administer overdose reversal drugs is controversial, it appears to offer more pros than cons. By giving children the power to act, they have the opportunity to understand how dangerous drugs can be, and to potentially save an adult or sibling’s life.

If you or your loved-one needs more information on treatment for opioid addiction, please contact Beginnings Treatment Centers today and speak with one of our experienced and professional intake advisors, we’re here to help.