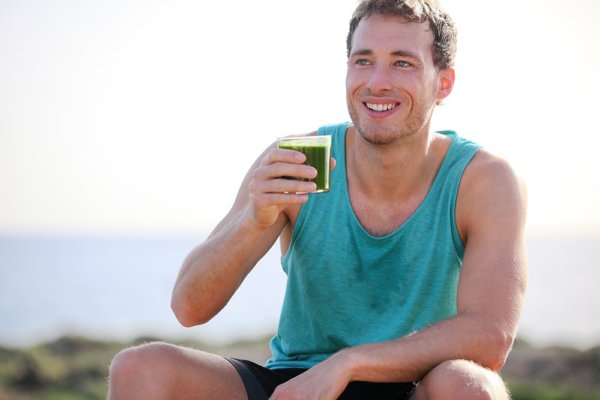 Opiate addiction is a serious problem, one that is increasing every day in certain areas. Access to opiates is often unlimited and affordable.

Anyone who is addicted to an opioid knows how difficult it is to break the addiction and get help.

The severity of withdrawal leads users back to the drug, but detoxification and treatment are possible with the right help.

What are Opiates and Opioids?

Opiates are natural substances found in the poppy plant. They include morphine, codeine and thebaine. Opioids are substances derived from opiates, which include heroin, oxycodone and hydrocodone. This category also includes synthetic or man-made opioids, which do not originate from opiates. Both opiates and opioids are highly addictive drugs. Some are useful as painkillers like morphine and oxycodone, but all may lead to addiction if not monitored properly.

When one takes an opioid either recreationally or for a prescription, the opioids attach to opioid receptors in the brain. The receptors then release endorphins or “feel-good” hormones which create a feeling of euphoria. The sensation is pleasant and even desirable, which is why people often continue using the substance.

Over time, the brain is altered to where it cannot produce enough of the hormone naturally. It then craves the opioid substance to sustain that feeling of euphoria. This is the beginning of addiction. As the person continues to use the substance, the system develops a tolerance to it, requiring higher doses and frequency to maintain the euphoric sensations. It is this tolerance and continued use that lead to addiction. However, with some substances like heroin, addiction can occur after just one use.

Another aspect of using opioids that causes addiction is withdrawal. As the brain adjusts to the presence of the substance, it doesn’t feel right once it dissipates. The brain sends out signals that something is wrong, which create withdrawal symptoms in the body. These signals are designed to obtain more of the substance to provide relief, which is why the user seeks out the drug to reduce the symptoms. It becomes an endless cycle that never ends unless someone or something intervenes. 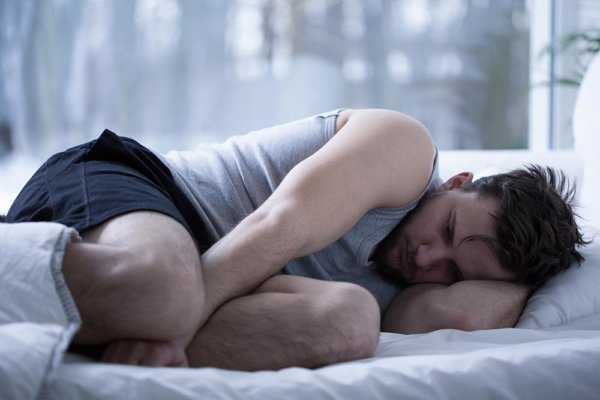 Withdrawal from an opioid is often painful and severe. How long it lasts and how severe depends on the exact opioid used, how long the person has been using and the dosage. Withdrawal includes both physical and mental symptoms. Early stages of withdrawal usually begin within 24 hours after the last use and include the following symptoms:

If the person does not obtain more of the drug, the symptoms become more severe. They usually begin after the first day without the drug and include the following:

In addition, the craving for the substance increases during this time. It can take about a week for the worst of the symptoms to subside even though some effects may be felt for much longer.

Withdrawal may be categorized as mild, moderate or severe based on the symptoms. A doctor can diagnose opiate withdrawal through a physical examination and blood or urine tests. They will ask questions about the person’s medical history and past drug use.

When withdrawal is more severe, the person may need to be hospitalized and given other medications in a controlled setting. Several medications are prescribed for withdrawal symptoms. Some of the most common ones given include the following:

Other medications may be prescribed and some are still being tested for their safety or effectiveness, but these are the most common in use for opiate withdrawal. 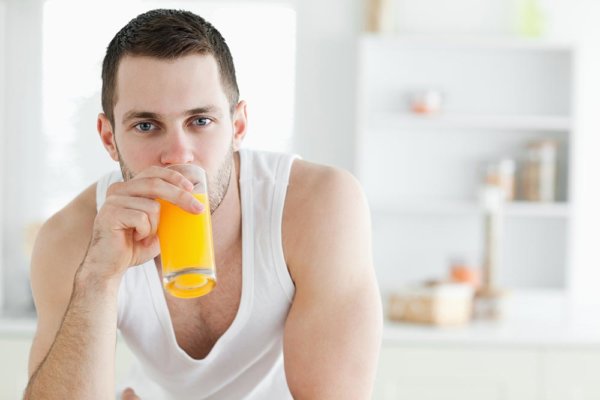 When a person is ready to stop using opioids or enters a treatment facility for their addiction, detoxification is the first step. During this process, the person stops using the drug and the system responds with withdrawal symptoms. Detox must happen before treatment of addiction can begin. It can take a few days to a few weeks to be completed, but the initial stage lasts less than a week.

Detox can happen at home, but the risk for relapse when the symptoms become severe is great. The person can also seek out a treatment facility or hospital for detoxing. In a controlled environment, the user is monitored and given medication as needed.

Rapid detoxification is a process that speeds up detox to just a few hours for initial symptoms. It is done while the person is under anesthesia. The person still experiences the symptoms of withdrawal, but they don’t remember them or feel them because they are not awake. There are serious risks associated with this method, and it is only used in limited settings.

In general, withdrawal symptoms from opiate addiction aren’t life-threatening. They go away as the withdrawal decreases. However, complications from withdrawal are possible. For instance, loss of electrolytes from vomiting and diarrhea can cause an abnormal heart rate and even a heart attack. Replacing fluids is critical to prevent these issues.

One of the most serious issues related to withdrawal is the risk of relapse. As the symptoms become severe and the cravings more intense, the person often seeks relief by obtaining another dose. This starts the process all over again, which defeats the purpose of detox.

Another fact that users and their families must realize about opioid withdrawal is that it deals with the physical symptoms of using, but it does not eliminate cravings. The brain has been altered due to the presence of the opioid, and it now seeks out the substance. This will continue well after the initial physical withdrawal has stopped. In fact, cravings may last for months and never completely go away. The brain will issue a craving sensation in response to a trigger – often a stressor or situation.

This is one reason why a person who has been addicted to opioids needs to seek treatment. They must learn how to deal with the cravings they will eventually face and avoid relapse. Detoxification and withdrawal from opioids is just one step in the process of drug rehabilitation. Further treatment can help the user avoid falling back into the trap of drug use and having to start the process all over again.

Regardless of severe the drug abuse or addiction, it must be taken seriously. Drug treatment facilities are designed to help the person with initial withdrawal symptoms as well as the more long-term struggles they are sure to face.

If  you or a loved one is currently experiencing a problem with addiction to drugs or alcohol, don’t wait until it’s too late. Please contact Beginnings Treatment Centers now to speak with one of our professional admissions specialists. There is no obligation or cost for the initial consultation, and quick action might save your life or the life of your loved one.