How Can a Pathological Liar Recover?

How Can a Pathological Liar Recover? 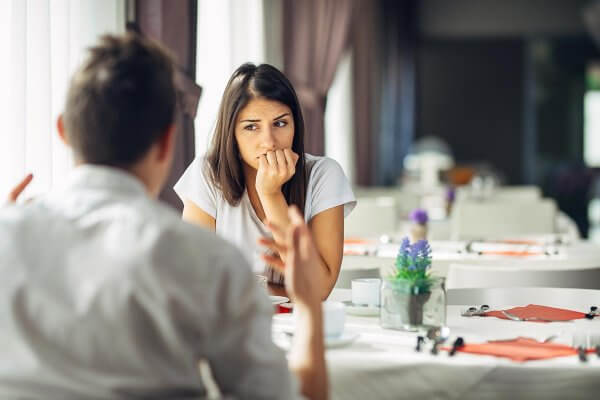 Everybody lies at some point in their life. Whether “the dog ate my homework” or I boosted my dying friend’s morale with a “you look beautiful” even though all her hair just fell out, I always felt that some lies need to be told. However, I was a long way from being a pathological liar.

When I started getting high, it only seemed natural to lie about it. That’s how I dealt with uncomfortable situations. I preferred to avoid confrontation, hurt feelings, and disappointment. And no one was going to understand how I beat a heroin addiction, stayed sober for seven years, and then was stupid enough to start smoking crack cocaine. I had no desire to deal with all that.

The first time I smoked it, I told myself that everyone in my life was on a need-to-know basis, and they didn’t need to know. And that might have been okay if it were a one-time thing, but I learned within mere hours that there’s no one night stand with crack. I was chasing that high before I even picked up my daughter from the babysitter.

Now that I was using again, I was constantly lying to others about everything from why my daughter was late for school to why I needed more time to pay my electric bill. And when people started giving me that look that says they know I am full of it, then I started lying to myself as well. I told myself that I needed it, that I couldn’t go through withdrawal again, and that I could lose custody of my little girl if I tried to get clean.

While the individual circumstances are different for each addict, our reasons for lying usually fall into four different categories: 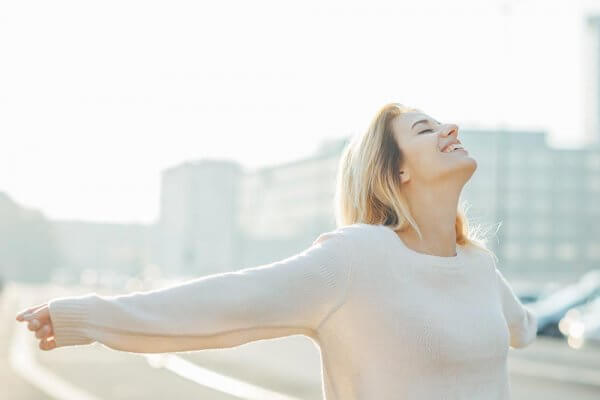 Pathological lying goes hand in hand with addiction. In fact, it is such a common component of addiction that most counselors consider it to be part of the addiction process. The first step to recovery is to own our addiction, and the only way to do that is to stop the lying.

Recognizing that rigorous honesty with myself and others is one of the necessary keys to recovery was the truth that set me free.