Can I Go to Rehab Instead of Jail? 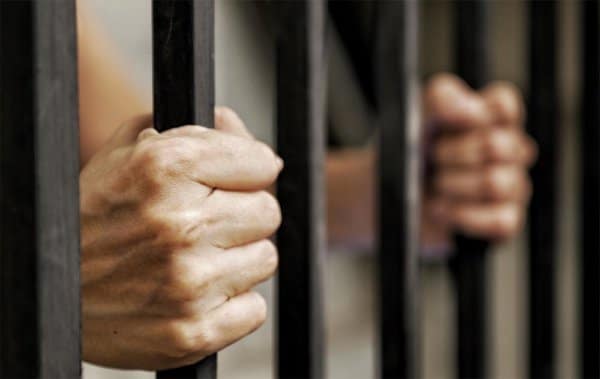 Yes, in many cases you can go to rehab instead of jail. However paying for going to rehab versus jail is something you must be prepared for. If you have medical insurance from an employer it may cover 90 days of inpatient treatment. 90 days of inpatient treatment is typically what is required for alcohol or drug related offenses to go to rehab instead of jail. If you don’t have insurance from an employer expect to pay between $50,000 and $75,000 to go to a court approved rehab for 90 days.

To get a confidential, no cost, no obligation insurance verification click here!

State insurance like Medicaid and Medicare typically will not cover the length of stay required to go to rehab versus jail. All they are required to pay for is the minimum amount of treatment to get you drug or alcohol free.

However, you likely also know that jailtime for drug and alcohol related offenses doesn’t work. Data shows that 75% of offenders who spend time in jail simply re-commit the same crimes when leaving. At the same time, approximately 50% of all prison inmates meet criteria for substance dependence, but less than 10% receive treatment. Many of these people leave prison and go right back to using.

This large disparity is often the result of overwhelmed courtrooms, where drug offenses are treated severely. However, courtrooms are increasingly taking a more proactive approach, offering treatment and rehab instead of jail as an option, and sending obviously substance addicted persons to specialty courts to receive alternative sentencing.

If you’ve been arrested for a drug or alcohol related offense, you can take advantage of these approaches to seek out treatment instead of spending time in jail.

Why Rehab Instead of Jail?

Studies show that there are numerous benefits to sending someone to rehabilitation to get treatment rather than to prison, where many are often able to continue their addictions. For example, studies show that if even 10% of all persons convicted of drug and alcohol related charges were to be sent to rehab instead of to jail, the United States would save $4.8 billion per year. If that were to raise to 40%, the U.S. would save $12.9 billion.

Other data shows that rehab is more effective at creating change. The Justice Research and Statistics Association shows that 75% of people who go to prison are re-arrested versus 57% for those who received treatment, 65% of inmates were re-convicted of a crime versus 42% who received treatment, and 51% of inmates received a new jail sentence within a 12-month period, versus just 30% of those who went to rehab instead.

The U.S. Department of Justice also directly correlates substance abuse with committing crimes, with data showing that a person who is heavily addicted to an opioid is likely to commit an average of 63 crimes per year.

In short, sending people to rehab instead of to prison is socially and fiscally beneficial, because it reduces the load on prisons, helps to prevent people from going right back to prisons, reduces costs, and helps to improve people’s lives because they actually get better.

How Do I Get Rehab Instead of Prison Sentencing? 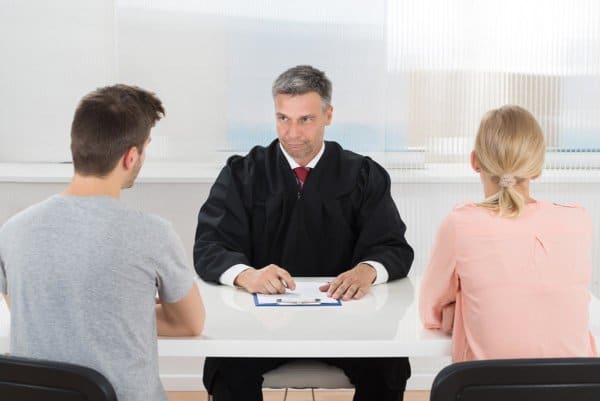 While many people qualify for drug rehab instead of incarceration, you should check to ensure that you do or discuss your options with your lawyer. For example, if you aren’t physically dependent on a substance, don’t answer case worker questions to where they determine that you have a problem, or otherwise don’t appear to have a problem that rehab will correct, you will not be considered.

If you have a history of violent crime, you may also be recommended for incarceration rather than rehabilitation. Even if your current situation is not a violent crime.

Getting Treatment Instead of Incarceration

If you’ve been arrested for a non-violent crime, it should be relatively easy for you to seek out treatment instead of prison. In most cases, a judge will automatically recommend you to AA or to rehab if you have more than one substance related crime. If this is your first offense, you may have to ask your lawyer for the recommendation to be considered.

Rehabilitation treatment for substance abuse can give you the tools to get your life back on track. Many programs will include licensed therapists, evidence based treatment techniques such as cognitive behavior therapy (CBT), and extensive follow-up to help you remain in recovery after leaving a program.

If your goal is to get clean or sober, requesting rehab as an alternative to jail can be an excellent choice for you, because you will get the support and accountability you need to go through detox, learn the skills required to stay clean or sober, and to recover from your addiction.

Beginnings Treatment Centers offers addiction treatment programs to help you stay clean and sober. Call us today and speak with one of our experienced and professional intake advisors. We are located in beautiful and sunny Southern California in Orange County, which has one of the strongest and most active recovery communities in the United States.