Is Addiction A Disease Or A Choice? 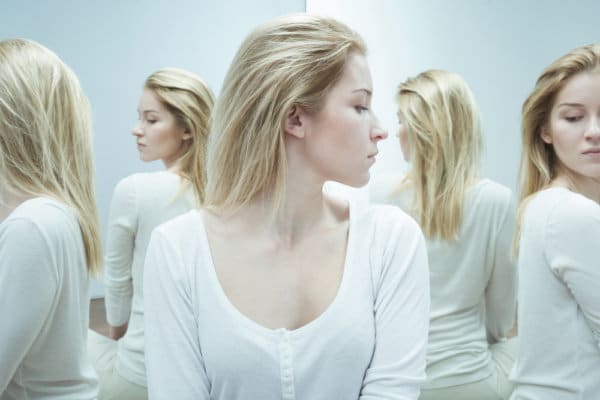 It’s a tough question for many people to definitively answer, but one that has been around for centuries. This article will discuss both arguments.

Up until recently, the general public opinion of addiction was that it was a choice made by weak-minded people. Let’s review the choice argument first.

Choice proponents say that addiction is not a disease, because the physiological changes that take place in the brains of the addicted are due to a conscious choice to take drugs or drink alcohol. Therefore, what happens to the brain after that is not indicative of a disease. They compare it to cancer or diabetes saying that when someone contracts these diseases, it is not the result of any conscious choice while addiction is.

They have determined that there are three major ways the disease model fails:

Neuroplasticity research has shown that changes in the brain are a normal response to any form of repetitive activity that we do not always classify as a disease. Neuroplasticity is defined as the brain strengthening circuits that are used the most, while weakening those that are not being used as much, sort of like the old saying, “If you don’t use it, you lose it”.

They list several examples of normal brain changes such as learning to play a musical instrument or speak a second language and intense participation in sports, stating that all of these activities will change the structure of your brain, and none of them are diseases. Therefore, addiction is not a disease.

Choice proponents go on to say that a person who has an actual disease experiences some part of their body malfunctioning. They claim that there is no physiologic dysfunction and reference brain scan comparisons that were published by the National Institute on Drug Abuse and Addiction (NIDA). Despite the obvious differences between the scans of healthy people versus meth users, they claim these differences are not the result of a diseased brain, just an altered one.

The choice proponents cited the following reasons why they believe that the brain scan evidence fails:

So they claim that when NIDA compares the differences in the brain scans of users versus non-users, the changes we are looking at are normal.

Or, is it a normal response for the brain to become abnormal, but the abnormalities function as a disease?

There are two definitions of the word, disease, and the results are interesting:

Both of these definitions could certainly be used to describe addiction.

Disease proponents use much of the same research that the choice proponents do to state why addiction is a disease. Their view is that it alters the brain and as a result, it is characterized by an inability to stop using due to these physical changes that take place in the brain. Therefore, it is a disease and should be treated as such.

Disease proponents use much of the same research that the choice proponents do to state why addiction is a disease. Their view is that it alters the brain and as a result, it is characterized by an inability to stop using due to these physical changes that take place in the brain. Therefore, it is a disease and should be treated as such.

Disease proponents also compare substance abuse to diseases like cancer or diabetes, however, their explanation is that these diseases, just like addiction, are caused by a combination of biological, environmental, and behavioral factors. They have noted that genetics or biological risk factors account for approximately half of all cases of addiction.

The body releases certain chemicals in the brain when feelings of pleasure or basic needs are met. Drugs and alcohol are responsible for those chemical levels going up, and after a while, brain system changes occur involving memory, motivation, and reward.

At this point, a person will need their substance of choice just to feel normal. Intense cravings develop so they will continue to use the substance despite any negative consequences or repercussions.

As the disease progresses, an addict will lose desire to participate in daily activities, and in its chronic form, they stop caring about themselves and other people around them.

Disease proponents state that 25% – 50% of substance abusers suffer from a progressive, relapsing disease that must be treated extensively, along with continuing aftercare, and monitoring peer or family support systems.

Addicts are not addicted by choice; they feel they must have the substance, and in many cases, their bodies are physically dependent upon it. They need compassion, not shaming, and proper medical treatment just like those who suffer from any other disease.

If you or your loved one is currently experiencing a problem with addiction to drugs or alcohol, don’t wait until it’s too late. Please Contact Beginnings Treatment Centers now to speak with one of our experienced intake advisors. There is no obligation or cost for the initial consultation, and quick action might save your life or that of your loved one.