Am I as Sick as My Secrets? 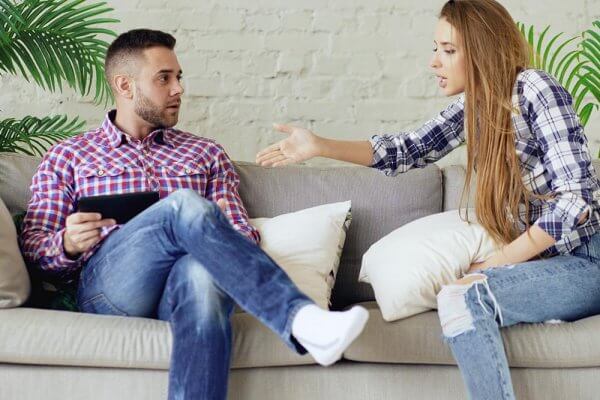 When I was growing up, people minded their own business. We didn’t ask each other how much money we made, why we were a part of a particular religion, or who we voted for in an election. And we all followed the golden rule that “whatever is said in this house, stays in this house.”

Nothing much changed when I started drinking, except some lies got thrown into the mix. Little white lies, my mother called them, harmless little fibs to spare someone’s feelings, because times were changing and not everyone respected your privacy anymore.

The more I drank, the more excuses I made, the more lies I told, but I didn’t see the true nature of the problem. Instead, I resented having to render an account for why I had to cancel something or why I wasn’t feeling well.

Of course, the day finally came when I burned my last bridge, and I was left with two choices: homeless center or rehab. Fortunately, I chose the latter.

I’ve always believed that everything happens for a reason, so I decided to make the best of it and embrace the opportunity to better myself. I was 36 and I thought if I got my act together, it wouldn’t be too late to have a real life. My attitude was, “tell me what I need to do to get sober, and I’ll do it, and life will be good”.

I had no idea how much work was involved with getting sober or that I was going to have to flesh out and discuss my deepest secrets. When I learned that our secrets can make us sick, my only thought was, “Does getting sober mean I can’t have an ounce of privacy?”

My counselor gave me an answer I will never forget, because it was the first time any of this privacy stuff made sense. She said, “If you are harboring anything that you would be ashamed to share, and it doesn’t matter what it is, then there are issues in your life that need to be addressed.” 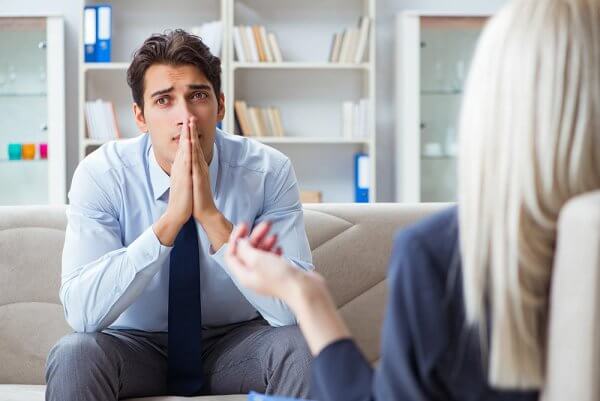 One word stood out, the word harboring. One of the definitions for harboring is, “to keep or hold in the mind”. It wasn’t about privacy at all! I don’t have to go around sharing every aspect of my life with everyone else. It was about harboring. It was about holding in the things that ate at me.

As an addict, I didn’t know how to live a normal life, because I never learned any healthy coping skills. I had been washing my cares away with alcohol since I was 14, so normal maturation had never taken place.

When I reached adulthood, there were suddenly all these life skills and responsibilities that everyone else in my peer group was doing okay with, but for me, it was all so heavy. I had been handicapped during the time I was supposed to be learning that stuff. I was secretly embarrassed by it.

Yet, all I really needed to do was to answer a basic question, “Are my secrets aiding my recovery or are they hindering it?”

Answering that question truthfully has kept me well.

If you or someone you love is struggling with alcohol abuse, contact us today and speak with one of our experienced and professional intake advisors, we’re here to help. Beginnings Treatment Centers is located in beautiful and sunny Southern California in Orange County, which has one of the most active and best recovery communities in the United States.