Warning Signs and Symptoms of Adderall Addiction and Abuse 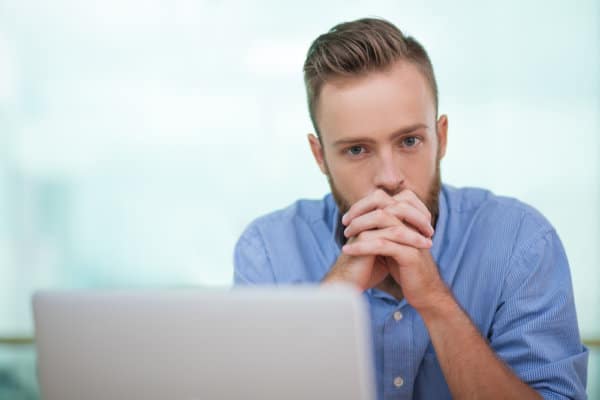 Increased productivity, maximum efficiency, and knife-like focus. Whether it be success in academics, your career, or a side-project, they all require a certain amount of mental investment. At times, it is difficult for our brain to keep up, and some rely on the use of medication like Adderall to get the job done. Due to this, Adderall addiction and abuse is rampant.

Adderall is a drug that has substantial effects on the brain, and unassumingly but equally fierce side-effects on the rest of the body. Despite these consequences, it has grown in notoriety and use amongst students, and young adults in their 20’s and early 30’s.

In fact, a survey done by the National Survey on Drug Use and Health found that for people in between the ages of 18 and 25, 34% had used Adderall in their lifetime without a prescription and for recreational use. 25% of people in that age group had used it just within the past year.

Adderall is type of medication that is commonly prescribed to help people diagnosed with attention-deficit hyperactivity disorder (ADHD) manage their symptoms. ADHD is a mental illness marked by the inability to pay attention, hyperactivity, and impulsivity. Although these characteristics may be common in certain age groups (such as in adolescents), these symptoms of ADHD may interfere with normal, day-to-day functioning.

Adderall had its beginnings in the sixties, where its formula was approved by the Food and Drug Administration (FDA) as a type of medication for weight-loss. Eventually, in 1996, it was redeveloped and approved to treat ADHD in children.

Today, Adderall is considered as a highly addictive prescription drug that is popular amongst college students and young adults. It is dealt under the names “addy” or “speed”, and often times, many of its users are without a prescription. However, a majority of its users remain unaware of the addictiveness, and propensity of abuse among those who take the drug–especially amongst those without ADHD.

What are the positive and negative effects of Adderall?

Adderall is a type of stimulant medication. For people with ADHD, this means that adderall creates a calming effect that helps them focus on tasks that may be difficult for them to start, work on, or complete. For example, children with ADHD may find it extremely difficult to focus when working on their homework, or when paying attention during class. Adderall allows them to direct their concentration onto these activities, just as a classmate without ADHD might be able to.

However, this effect along with a decreased need for sleep, euphoria (a feeling of intense happiness–a “high”), and appetite suppression, attracts many people who have not been prescribed this medicine to abuse the drug. In fact, many users simply regard it as a substitute for cocaine, and remain unaware that the side-effects of adderall abuse can lead to death.

What are the short term and long term effects of Adderall use?

Some short and long term effects of adderall use include, but are not limited to:

What are the warning signs of Adderall addiction? 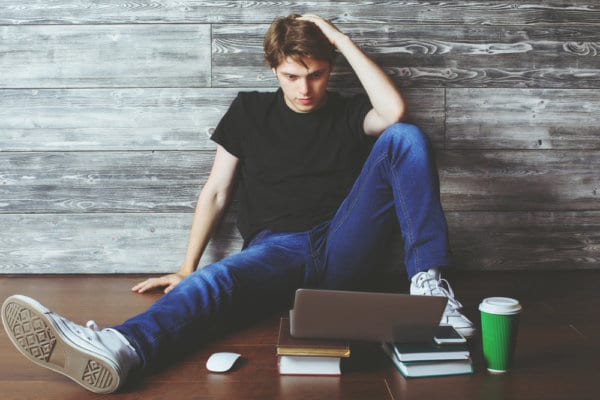 How do you know if you, or someone around you, are suffering from adderall addiction or abuse? The warning signs of adderall abuse include, but are not limited to:

The use of adderall in controlled doses alone may have adverse side effects for those with existing cardiovascular (or heart) problems. Therefore, adderall abuse may lead to long-term cardiovascular problems, or even irreversible damage to your heart.

Obsessively seeking adderall may include spending large amounts of time, money, or resources trying to obtain the drug. For example, someone addicted to adderall may spend their paychecks to get more of the drug. In some cases, people will feign symptoms of ADHD in order to gain a prescription for adderall.

Additionally, another warning sign of adderall addiction is the experience of withdrawal when adderall is either not taken, or when the dose is drastically reduced.

What is Adderall withdrawal?

An important indicator of adderall addiction or abuse is the presence of withdrawal symptoms. Drug withdrawal is when a person experiences physical, emotional, and mental distress due to the lack of a substance in the body. For example, someone who has been smoking religiously for the past ten years may experience withdrawal symptoms if they stop smoking all at once. Their body will crave nicotine so much to the point that they may develop flu-like symptoms.

The severity and duration of withdrawal may depend on:

Withdrawal is a dangerous state to be in, because of the vulnerable, frail state that your body and mind is in during that time. It can last anywhere from hours to weeks. For people who are trying to decrease the drug intake, it is a strong motivating force that pushes people to go back to taking the drug. Often times, after experiencing even the slightest of withdrawal symptoms, people begin to develop a compulsive habit of taking the drug in order to avoid them.

What are the withdrawal symptoms of Adderall addiction or abuse?

Taking the severity of these symptoms into consideration, it is very important for someone to seek help as soon as they begin to experience these signs. Although these symptoms may make it more difficult to stop the use of adderall, there are effective treatments for adderall abuse.

What happens when you combine Adderall with other drugs or substances? 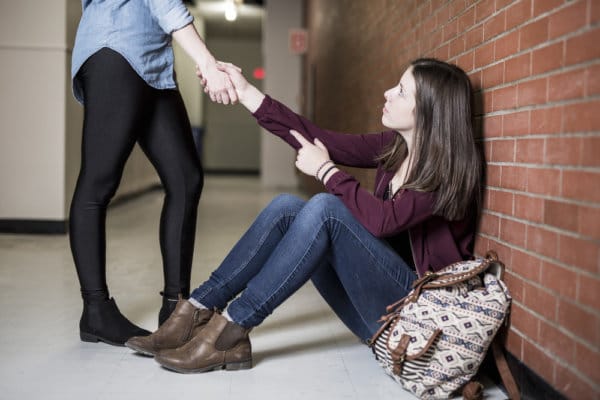 Using adderall with other substances can lead to serious health risks, or overall risky behavior. Some common substances or drugs that adderall is mixed with are:

Adderall and alcohol is a common, but dangerous combination. Alcohol is known for its depressive effects – it slows down the body, creating a sleep-like or drunken state within the user. This effect not only slows down a person’s body or mind, but also their ability to drink more alcohol. However, adderall interacts with alcohol by lessening alcohol’s depressive effect, allowing people to drink more alcohol without feeling the immediate consequences. As a result, many people who mix these two substances end up drinking much more, leading people to consume dangerous amounts of alcohol.

The combination of adderall and marijuana produce a greater sensation of the “high” that both drugs are known for. In this way, this combination of drugs becomes sought-out by those who seek these drugs for their euphoric highs. However, it has been found that marijuana tolerance increases when taken in conjunction with adderall.

Xanax is a drug used to treat generalized anxiety disorder, as well as panic disorder. Thus, it creates a calming effect, used to help people with overwhelming anxiety. Xanax is often abuse because of this relaxing effects. However, when used with adderall, both drugs cancel out one another’s effects. This makes it harder for the user to experience either of the drugs effects, whether it be the state of relaxation, or a state of concentration. Furthermore, while both drugs are highly addictive on their own, when taken together, the risk of addiction grows significantly.

As mentioned before, adderall is seen by its users as a safer alternative to cocaine. Medically, cocaine can be used as an anesthetic, but today, its medical use is not as prominent as its recreational use. Cocaine is a drug that alters a person’s mood and behavior, inducing an extreme feeling of happiness, and detachment from reality. The high that people experience when taking cocaine is much stronger than that of adderall; when taken together, this high is intensified.

However, with consistent use of both drugs, the risk for having seizures and fatal overdoses increases. Moreover, it is important to remember that cocaine is highly addictive. Tolerance builds up fairly quickly, leading people to consume more and more of the drug. This can have disastrous health effects, such as bowel decay, paranoia, hallucinations, restlessness, as well as a higher risk of contracting HIV and hepatitis C.

What are the treatment options for Adderall abuse?

One treatment option for adderall abuse and addiction is detox. Detox involves the process of abstaining from the use of a drug or substance. Detox programs are available in rehabilitation facilities, in some hospitals, and in specialized detoxification facilities. Due to the severity of the withdrawal symptoms of adderall, it is recommended that detox be completed under supervision of medical professionals.

After detox, it is also recommended that people go receive therapy, whether it be individual therapy, group therapy, or entering in a 12-step program. Regardless of whatever method is chosen, it is important to surround oneself with people who are like-mindedly pursuing a healthy lifestyle.

Instead, take this first year and put in the work that is necessary to stay sober and get to know yourself without drugs or alcohol. You still have a lot to learn.

If you or a loved one are struggling with an addiction, don’t wait. Contact Beginnings Treatment Centers now now to speak with a professional who truly cares about you.