What Are Process Addictions?

What Are Process Addictions? 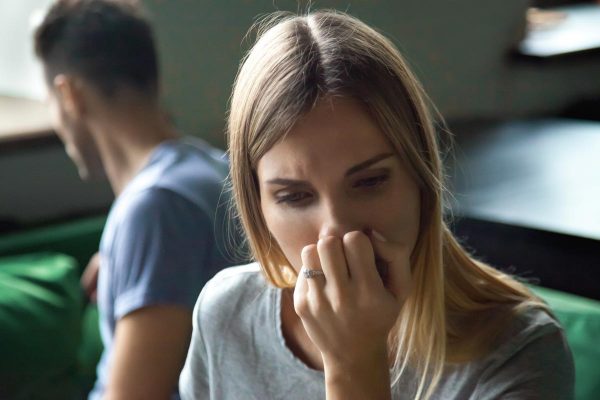 Behavioral addictions are quite simply patterns of behavior in which a person behaves irrationally and compulsively. For this reason, they’re sometimes known as compulsive use disorder or compulsive behavior disorder. Here, individuals become addicted to the process of performing an activity, typically because the brain produces chemicals in the reward circuit (such as dopamine and serotonin). These processes work similarly to substance abuse in that an individual performs an activity, receives a reward through stimulation, and then attempts to recreate that “high” again and again. Eventually, the individual develops problematic and compulsive use, defined by the DSM-5 as:

In addition, to meet DSM-5 criteria, behavior must be episodic in that it meets criteria over several months, even if symptoms subside between those points. It must also be persistent, meeting diagnostic criteria for at least 12 months. In most cases, behavioral disorders are classified as mild if 4-5 criteria are met, moderate if 6-7 criteria are met, and severe if 8-9 criteria are met.

Most individuals with behavioral addictions share similar personalities and behavioral patterns to individuals with substance use disorders. These include impulse control, sensation seeking, low-harm avoidance, and typically negative factors such as interpersonal conflict, stress, and self-directedness. 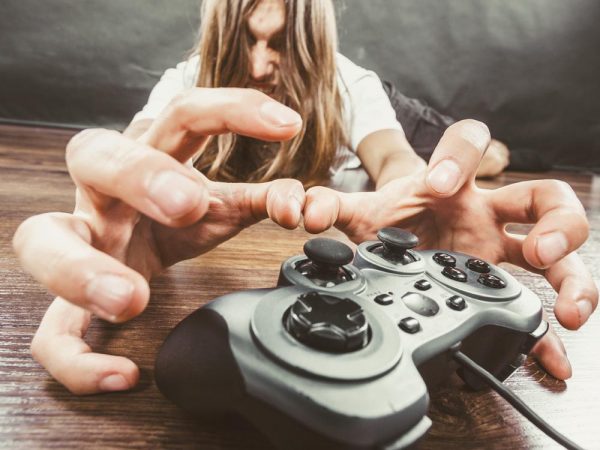 In most cases, if someone is frequently repeating a behavior, cannot seem to stop, and is pursuing it to the point of causing problems to themselves and others, they have a problem. While it might not be a full addiction, it may be time to discuss the issue with a therapist to get advice.

Process addictions are thought to be caused by interaction with the reward circuit, meaning that any activity stimulating a reward action in the brain can become an addiction. In most cases, this means that activities stimulating higher levels of reward activity are more-likely to be addictive. Some examples include gambling (thrill/risk-taking), sex, high-fat or high-sugar foods, exercise, etc. Of these, gambling is the most officially recognized by the DSM-5 and was the first officially recognized behavioral addiction.

Process addictions can include nearly any possible behavior. If a person is struggling with a behavior to the detriment of other aspects of their life, they may have a problem.

Process addictions typically heavily overlap with substance abuse and other disorders. In fact, new research shows that both require the same gene expressions, similar behavior patterns, and similar personality. As a result, individuals who are prone to behavioral addictions are also more vulnerable to substance abuse.

Getting Treatment for Process Addictions

Process addictions ranging from gambling disorder to skin-picking disorder are a diagnosable and treatable problem. If you or a loved one is struggling, there is help. Modern treatment including cognitive behavioral therapy approaches addiction from a holistic perspective, treating the most dangerous symptoms first and then working to find and treat root problems. This means treatment works to help individuals solve the problems contributing to addiction, so they can move on and live happily, without relying on a process addiction.

Behavioral addictions aren’t always as serious as substance addictions, but they often cause serious ramifications to health, finances, and happiness. Getting help will help you get your life back.