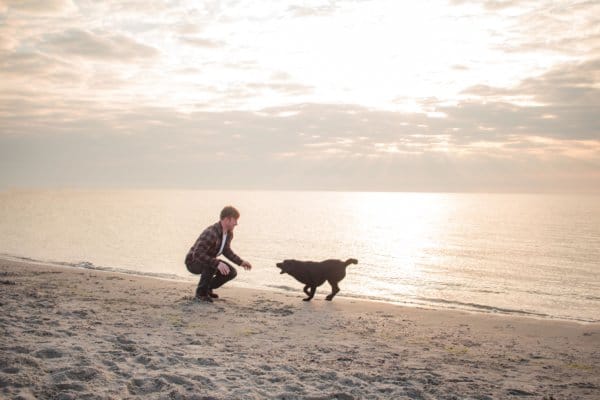 Traditional drug treatment programs have been successful with a large majority of drug addicts. However, some of them fail to respond to treatment or find themselves relapsing back into their old patterns. Several new programs have been developed to address specific aspects of treatment or to provide an entire new method of dealing with addiction.

These alternative therapies can range from mild to extreme, and while they aren’t for everyone, they can make a difference for those who have failed with traditional methods. Here is a look at what is available today.

Deep brain stimulation has been used successfully in treatment of various diseases, including Parkinson’s, and now it may be beneficial for treating heroin addiction. Studies have been conducted that increasingly show potential benefits.

A part of the brain is stimulated to alter behavior through the addition of electrodes that have been implanted in specific areas of the brain through surgery. In testing, rats were used that had been taking heroin. In the study, they did not increase their intake after having the electrodes implanted. The rats that were not implanted with the devices would increase the amount of heroin used after being denied access for a period of time.

Advocates for this method say that because heroin addiction is so difficult to overcome and often results in multiple relapses, patients would be willing to try a more drastic procedure. The belief is that it could help many addicts and prevent overdoses and other effects of addiction.

Several drugs have been approved for use in drug treatment, and many of them have success with patients. However, some addicts do not benefit from the current drugs in use, which is why new medications are constantly being tested. One such drug that is seeing success in heroin addiction is Vivitrol.

Vivitrol shuts down the dopamine receptors in the brain, which is what reacts with the heroin. When given, studies show it has a positive impact for as long as 30 days. It is used in conjunction with traditional therapies to help prevent relapse. 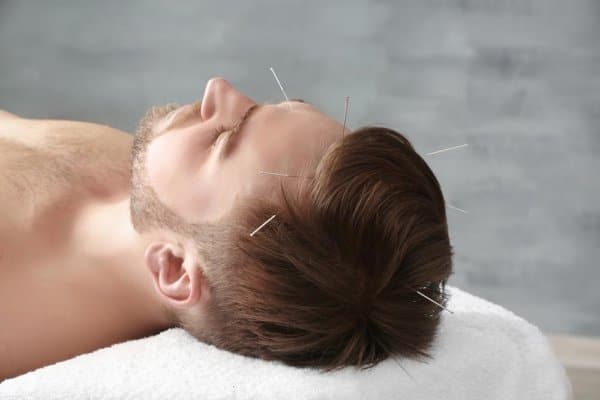 Acupuncture is not a new treatment in health care. In fact, it has been around for centuries, and it’s even used throughout the US for the treatment of many health conditions. This method of treatment is now gaining popularity in drug treatment programs for several reasons.

The practice of acupuncture involves using specific pressure points on the body that controls certain functions. It has been shown to reduce anxiety in addicts to help them remain calm. It has been used in patients who are resistive to treatment.

The most common technique is ear acupuncture. It is known as National Acupuncture Detoxification Association (NADA) protocol. The treatment has been used for trauma patients, convicted criminals in prisons and for those suffering from post-traumatic stress disorders. It has also been used with military personnel who are suicidal with positive results. More drug programs are including this method of treatment in their treatment plans.

Aromatherapy is an ancient practice in traditional Chinese medicine, but it has become more popular in recent years in the US for the treatment of many health problems. Some drug treatment centers are even incorporating it into their programs.

Essential oils are used in aromatherapy, which are applied directly to the skin or inhaled when applied to cotton balls or cloth. The aroma is supposed to stimulate brain activity for a specific response. It has been shown to improve mental health as well as physical conditions in those who use the treatment. The use of essential oils and aromatherapy is diverse, from parents using it on children who have extreme temper tantrums to use for headaches and other physical ailments.

In addiction treatment, aromatherapy is used to help with withdrawal side effects from drugs. It may help reduce anxiety, insomnia, restlessness and irritability, which are all common side effects from withdrawal of several drugs. The idea is that the person will be less likely to relapse if they can remain calm through detoxification.

Popular oils used in these treatments include the following:

Aromatherapy is used as part of an overall drug treatment plan rather than as a stand-alone program.

Twelve-step programs have been popular for treating various addictions for many years. Some of the earliest programs, such as Alcoholics Anonymous and Narcotics Anonymous, have been around for decades with positive results. However, not everyone has benefited from these programs and others avoid trying them because of their reputation as religious based. A newer alternative has proven successful when used in place of or in conjunction with the twelve-step programs.

SMART Recovery or Self-Management and Recovery Training has become well-known in drug addiction treatment programs to assist with all kinds of addictions. It’s a four-point program that includes in-person meetings and online meetings. The points include building and maintaining motivation, coping with urges, management thoughts, feelings and behaviors, and living a balanced life.

The approach is to teach self-reliance and self-empowerment for change. It may be used along with medications and other psychological treatments. The program works after detoxification and often appeals to those who want the anonymity that comes from online programs. It’s also beneficial for those who cannot take time away from their family or work responsibilities to seek treatment. However, it is also being used in some drug treatment programs along with traditional treatments. 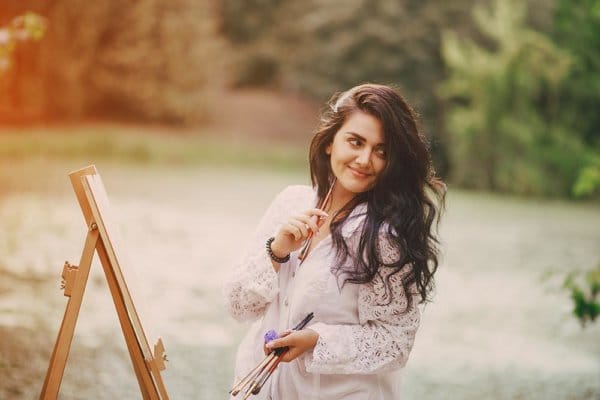 Many drug treatment programs have incorporated music and art therapy into treatment plans. These alternative therapies are often used for resistant patients or those who have gone through treatment before and relapsed.

The use of creative arts in therapy is designed to help the person to become calm and reduce anxiety in detoxification as well as part of treatment after detoxing. Patients who participate in this type of therapy are often unable to express their emotions in words. They may use art or music as a way of dealing with their feelings rather than turning to drugs or alcohol. It allows them to express their anger, hurt, loneliness and other emotions they may not be comfortable showing in other ways.

Many drug treatment programs are now using animals as part of a treatment plan for drug addicts. Spending time with animals helps reduce anxiety and releases the endorphins that reduce stress, lower blood pressure and other physical symptoms of addiction and withdrawal. Addicts who are hesitant to trust people or talk about their emotions will form a bond with an animal. The unconditional love given by the animal is often reciprocated by the patient and helps begin the healing process.

In addition to what the animal can do for them, addicts receive benefits by caring for the animal. More drug treatment programs have incorporated animal care in the programs to give the addict a sense of responsibility for someone other than themselves. In equine therapy, the patient takes care of a horse daily, feeding, brushing and even walking them. They learn to understand that the animal relies on them for survival. Being able to meet the needs of the animal increases the person’s sense of self-worth, which is no longer reliant on the drugs or alcohol.

Not all alternative programs and treatments work for everyone. However, with such a wide variety available and new ones being developed every day, every addict has the potential to find the program that will work for them. It’s important for those addicts who have tried and failed at traditional treatments not to give up but to consider options to help them overcome their addiction.

Beginnings Treatment Centers provide modern and effective programs for the treatment of substance abuse addiction and alcoholism. Our addiction treatment centers are located in beautiful and sunny Southern California. We are in Orange County, which has one of the strongest and most active recovery communities in the United States. If you or a loved one is currently experiencing a problem with addiction, or if you are concerned and just not sure, please Contact Beginnings Treatment Centers now.